A new dining experience of simple affordable pleasures at the North Melbourne Hotel is enhanced with a wildly flamboyant decor, writes Rhiann McNally.

When long-time Melbourne publicans Sandra and Jose De Oliveira revamped the North Melbourne Hotel in April the word “minimalist” was not in their design brief.

Instead the restaurateurs behind Bridge Road’s Bouzy Rouge commissioned a celebrated interior designer whose reputation for opulence would transform the old working class pub into an aesthetically exciting place to be.

Enter Jean-Pierre Heurteau whose clients include some of the city’s most established families, restaurateurs and leading ad agencies.

Heurteau is known for his theatrical style; often described as OTT as he mixes antiques and collectibles amassed from his love of travel, history, French opulence and creativity… 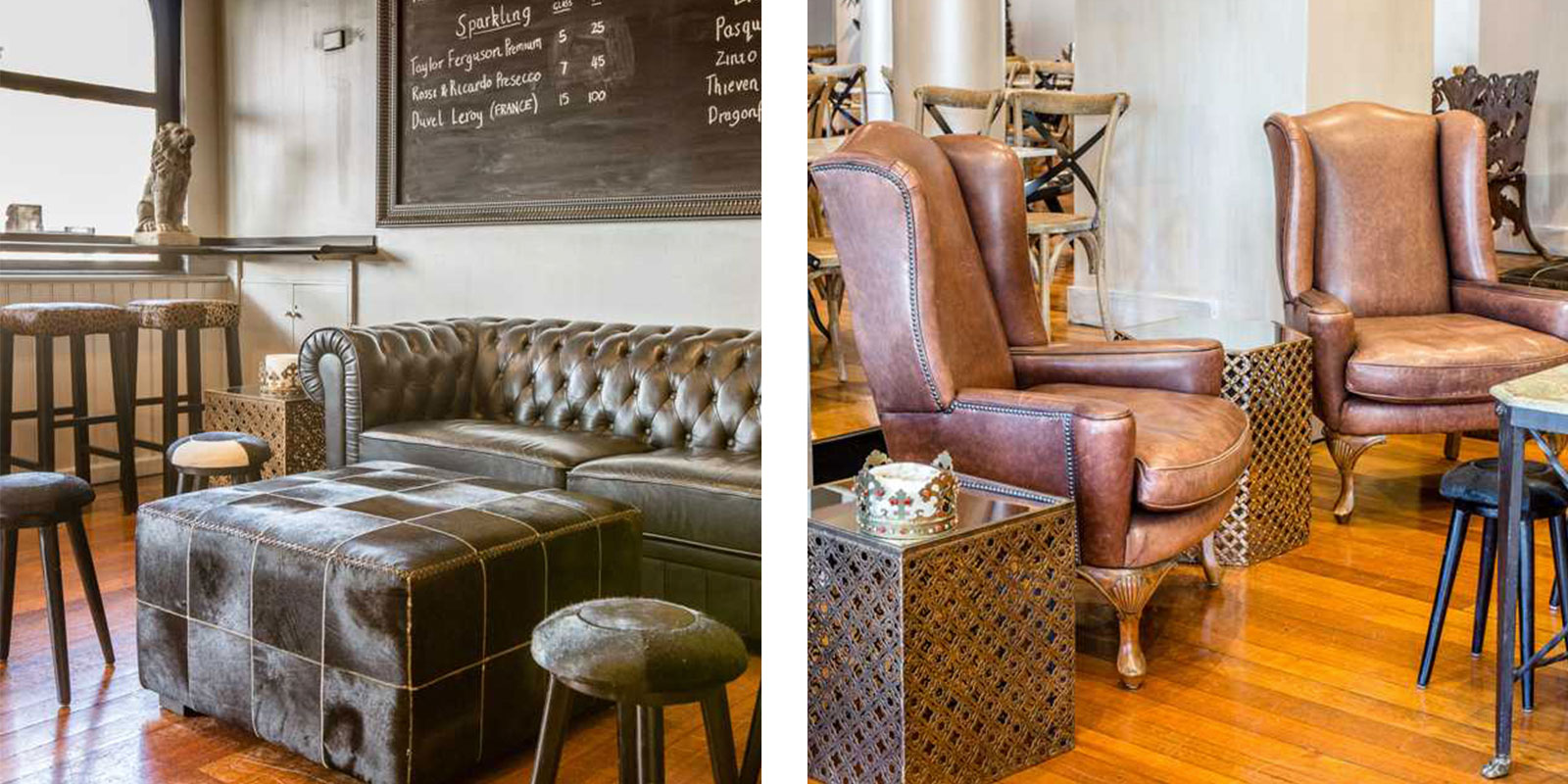 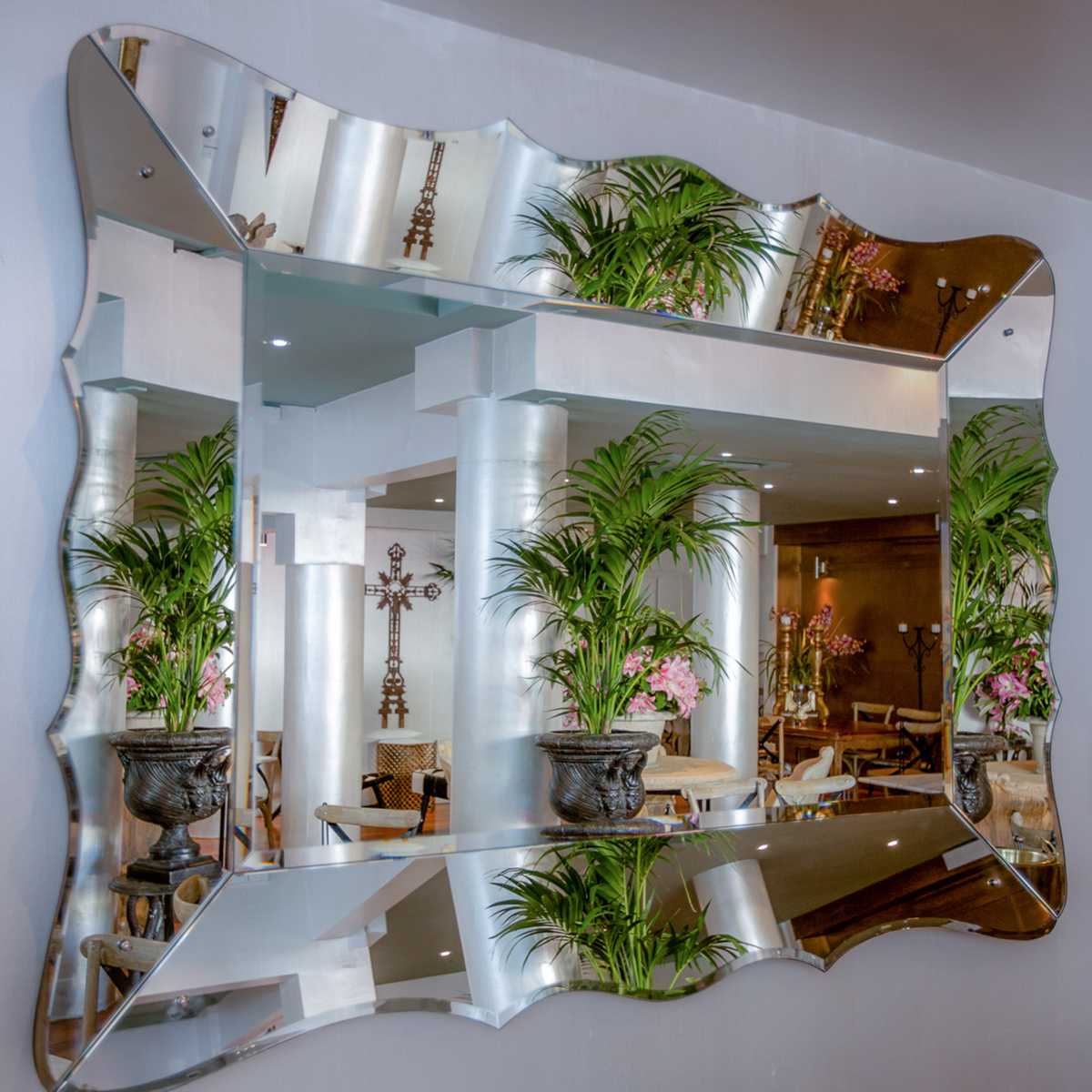